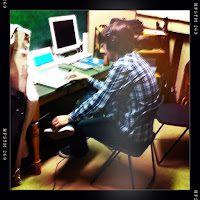 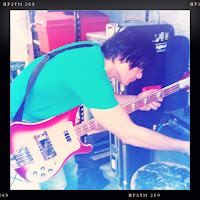 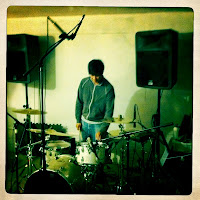 
visit us at - thepartiesrock.com
Posted by Jeremy at 10:59 AM No comments: 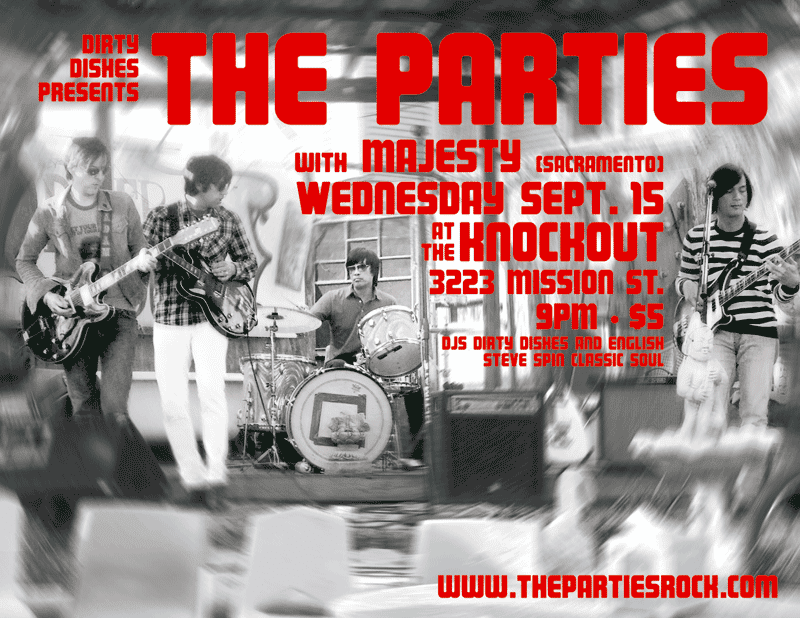 Posted by Rawnickel at 11:00 AM No comments: